Lucas Eguibar Breton, Snowboardcross World Champion. Leader of a minority sport with very little audience in Spain. With the aim of publicizing his merits, we launched this campaign that undoubtedly gave a boost to his career thanks to the support and sponsors achieved.

On Monday 23rd November, "Gigantes Paralelos" (Parallel Giants) was released, a short film that captures in an overwhelming way the experience lived by the protagonist, Lucas Eguibar, current World Cross Snowboard Champion, and his brother Nico, in a recent stage of their lives. An example of struggle and overcoming worthy of admiration and that will surprise you.

Produced by Pyrene Media, the short film has been awarded the prize for "Best Short Film" and "Best Screenplay" in the Skimetraje 2015 edition (International Festival of Ski and Snowboard Shorts of the Pyrenees), and will also be present in the official selection of the Bilbao Mendi Film Festival, where it will fight for a place among the greats.

The short film is making a big impact on media and social networks. In case you haven't seen it yet, we leave you a link where you can see this incredible story. 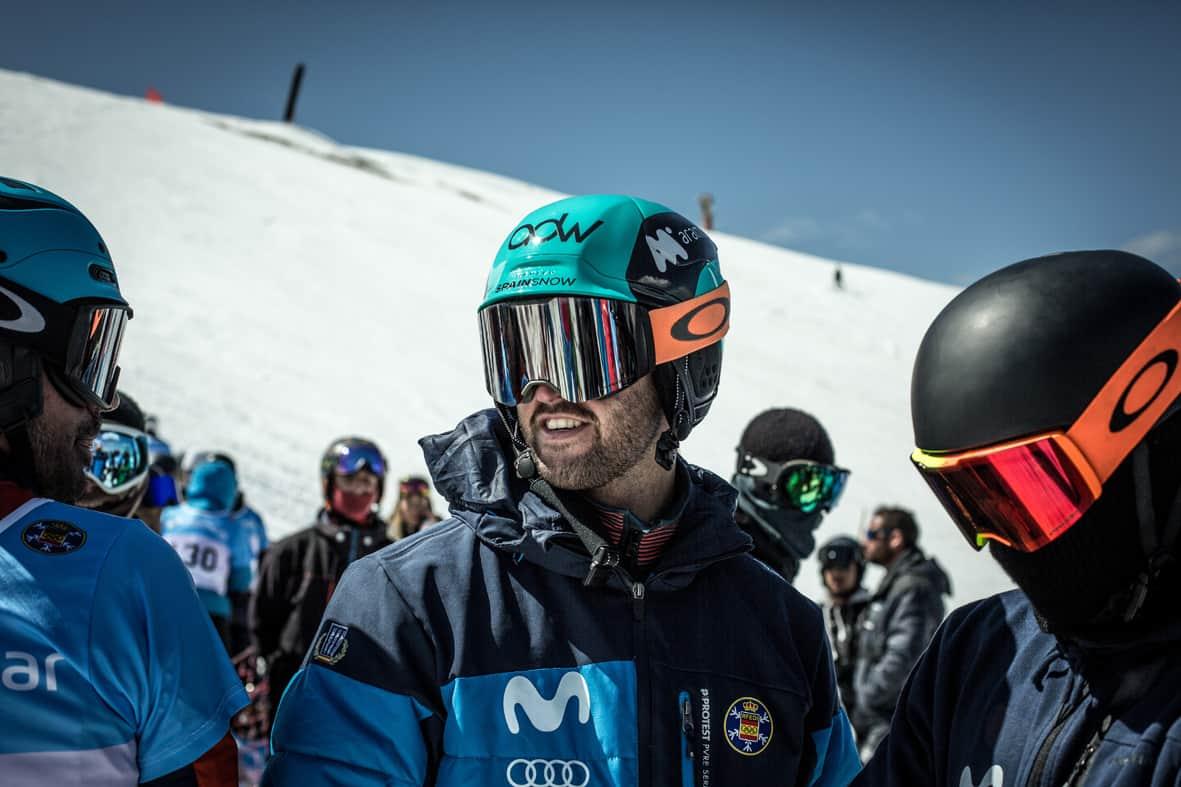 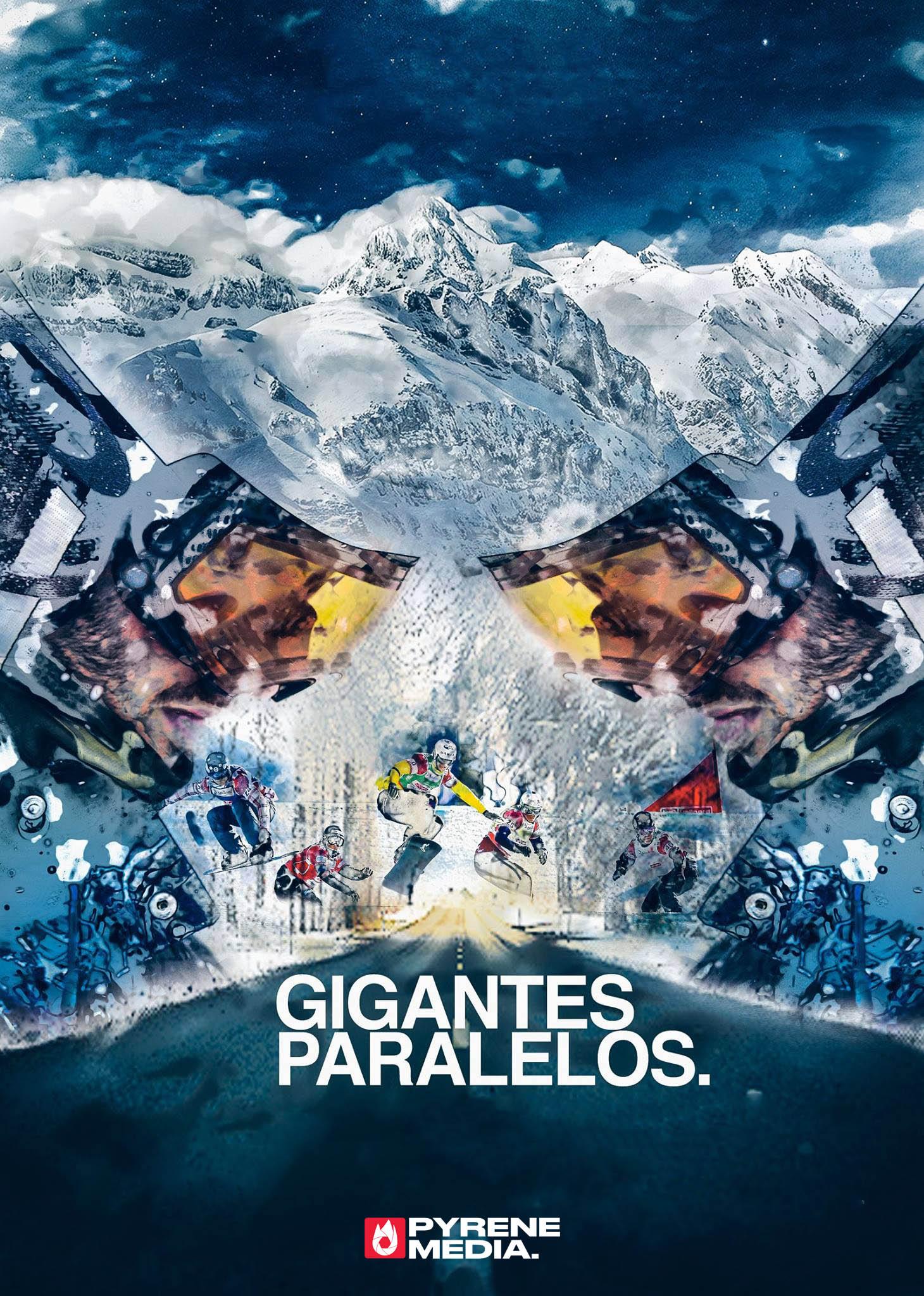 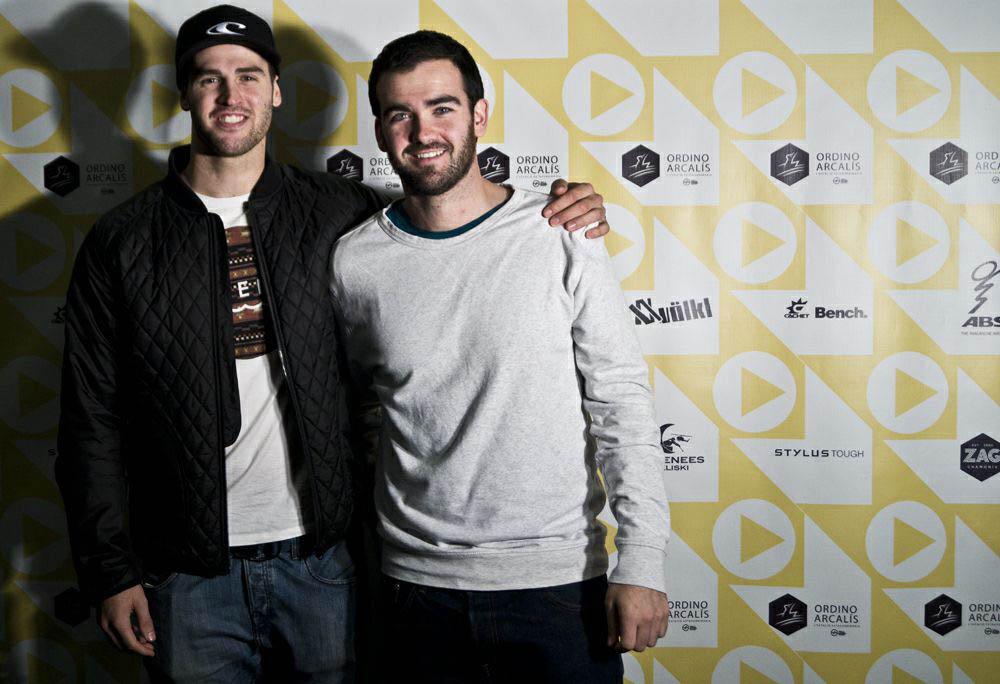 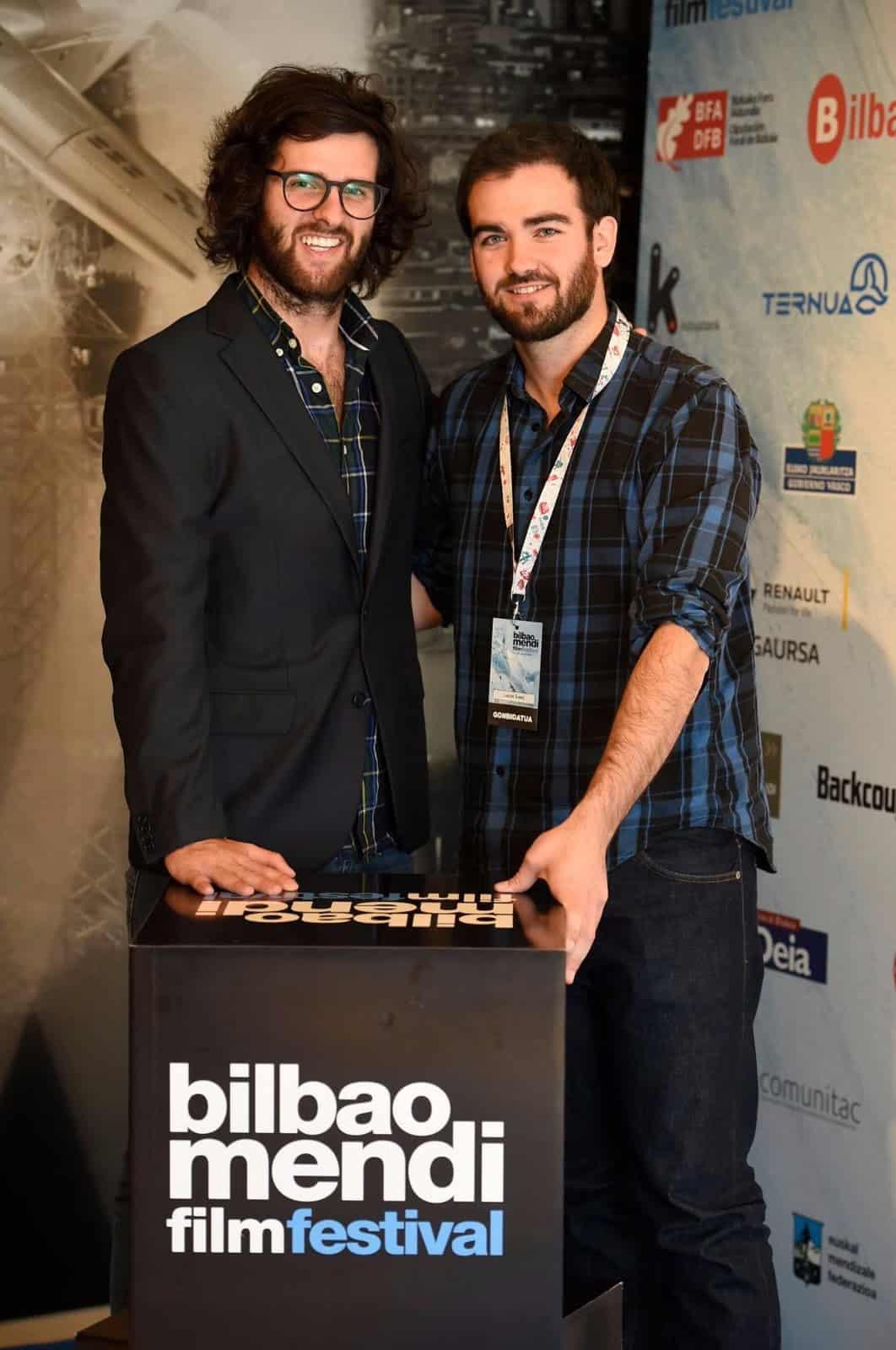 04
“A test of how far you can get driven by critical moments in life. A positive reaction to the bad. Your struggle, your inspiration, your nonconformism”

04. More and more production companies are moving their filming to this location. Zaragoza is the fifth most populated city in Spain. It is char...